Fat Texas Blues mixed with Rock’n’Roll – but played by the New Generation?!

That’s right! The magic happens in the Southern States of Germany – more precisely in the Bavarian Chiemgau.

Who are these young wild boys, who commit themselves authentic Blues in all shapes or forms paired with an enormous load of Rock’n’Roll?

Michael “Tscheky“ Sedlatschek (born in 1998), bandleader, lead guitarist and singer experienced a lifechanging moment when he was just 6 years old, when his dad introduced him to an old VHS cassette of Stevie Ray Vaughans 1984 Rockpalast concert at the Loreley. Since then, Tscheky’s world changed thanks to the legendary SRV.

With his flying fingers, Andreas Schatz enriches the band’s sound with his virtuous Boogie styles on the piano.

Responsible for the necessary “bassy” groove is Markus Rehrl on his Fender-Bass together with Elija von Le Suire on the drums. It’s these two that give Tscheky & The Blues Kings its iconic rhythm section – often called the “shooting gallery” by Tscheky.

So, what’s so special about this band? Despite their young age, their audience experiences a true, rough and authentic blues odyssey that’s just bursting with energy!

This power is probably the reason why the audience is mixed with old Blues and Rock’n’Roll die hard fans as well as young teenagers and party people.

Maybe their secret could also be their unique blend of Blues-/Rock’n’Roll standards in their own self-crafted style, along with their own original songs.

Tscheky & The Blues Kings is very proud of their achievements, like for example a backstage meeting of Tscheky and Jimmie Vaughan in 2012, where Jimmie signed Tscheky’s guitar and wrote him an inscription. Tscheky will also always feels very honoured to have been able to meet Kenny Wayne Shepherd backstage in 2014. Another milestone is that Tscheky & The Blues Kings shared the stage with legends such as the Mojo Blues Band or Kai Strauss & The Electric Blues All Stars.

However, the band is also very proud of their awards, for example “Best Newcomer Band 2014.“

In 2016, the band released their very first album called “Hit The Ground Running“.

Their next record followed in 2021, called “Men Of Blues“, which is packed with new original songs. It is certain that even more albums will follow!

“While the phrase “Blues will never die“ has already started growing grey hair, a look at the average age of the blues scene makes us wonder about its future. One possible answer could be Tscheky & The Blues Kings, who, besides talent and dynamic, provide a fat and authentic sound on stage“. – Bluesnews 2016

“Five Kings and a sound at its finest “ – Reichenhaller Tagblatt 2019

“It is wonderful to watch and listen to their professionalism, their joy of playing and their energetic enthusiasm time and time again. Michael “Tscheky“ Sedlatschek and his Blues Kings from Siegsdorf know how to knock their audience’s socks off with their Blues- and Rock´n´Roll classics.“ – Traunsteiner Tagblatt 2018

“Tscheky is a really great player and he can sing as well, which is less common in his age. Many of them play a fine guitar but there is still a problem in singing, but he is on a really good way" – Kai Strauss ( German Blues Award Winner) 2022

“No – they cannot be called a boygroup in the usual sense. Quite the opposite: The band plays on a whole different level!“ – Traunsteiner Tagblatt 2016 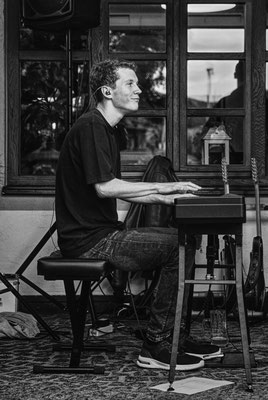 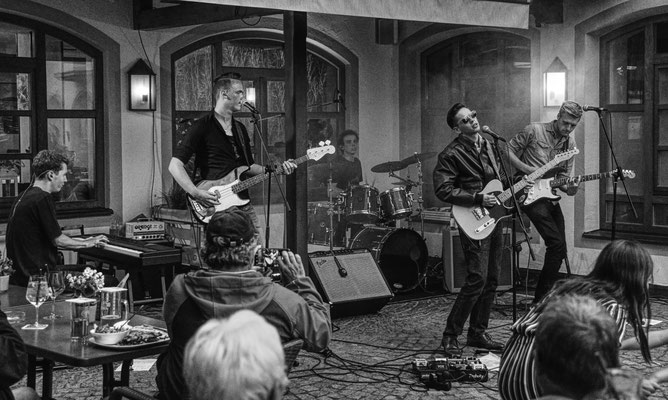 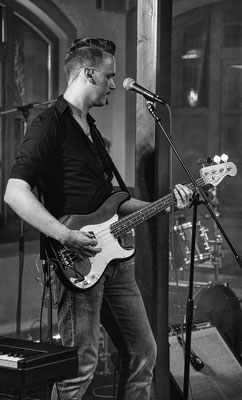 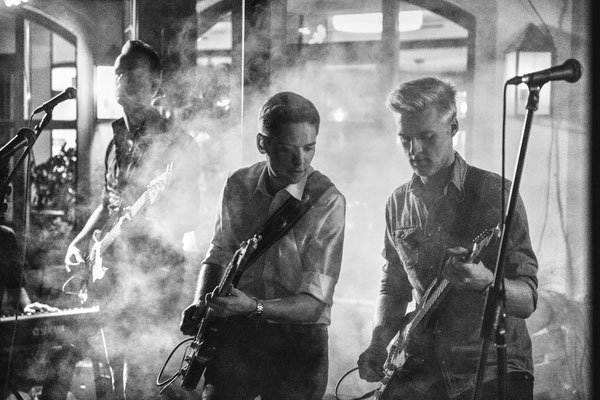 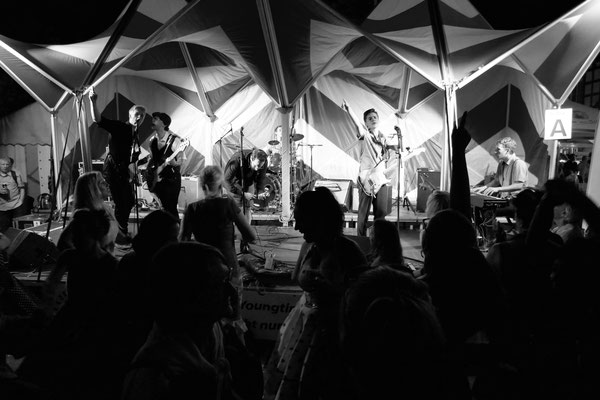 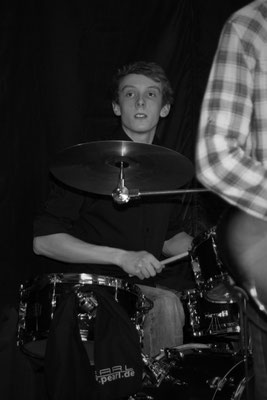 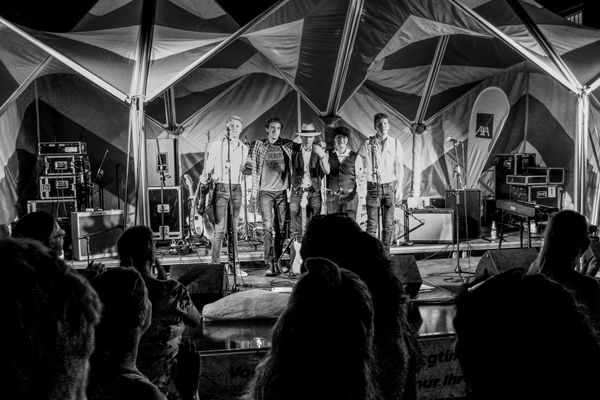 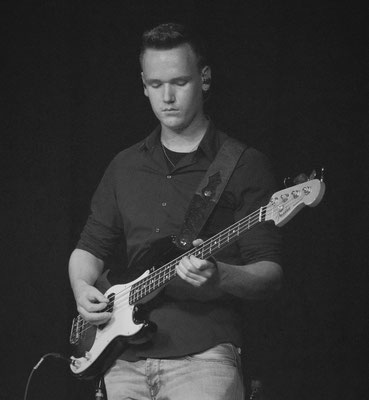 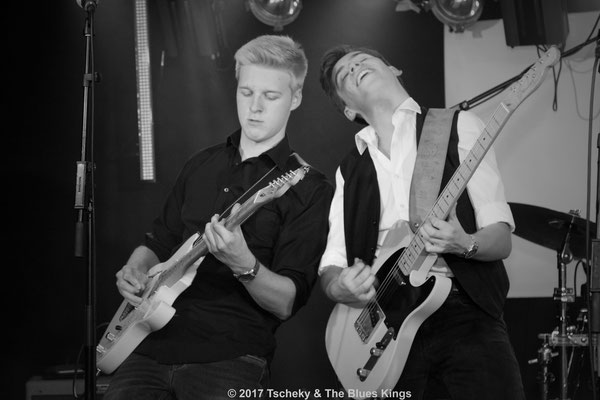 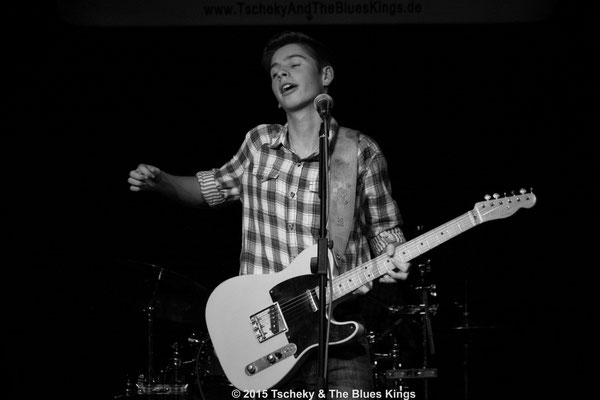 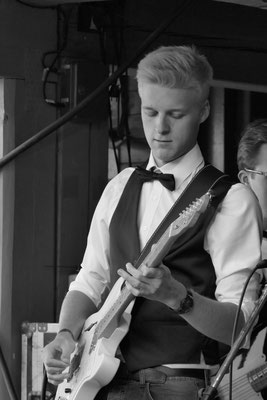 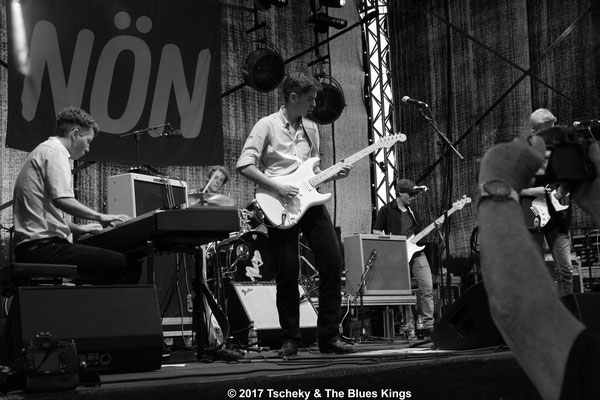 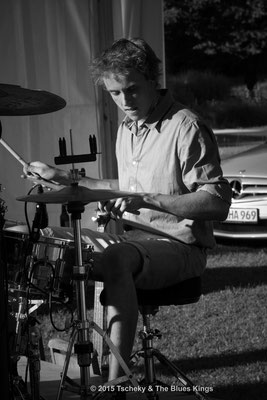 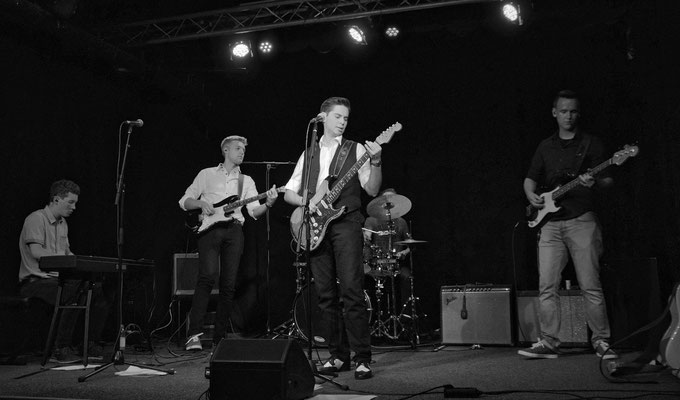 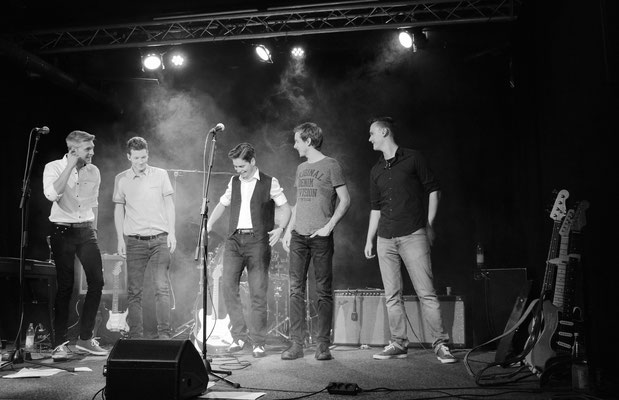